Tim lives in Oakland County with his wife, daughter, and son. He enjoys golf, running, softball, and tennis. He is an avid fan of the Detroit Tigers and Detroit Lions. 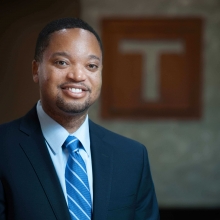